Under Armour became aware of a potential security breach on March 25, the company said an unauthorized party had accessed MyFitnessPal user data.

Under Armour learned of the data breach on March 25,  it promptly reported the hack to law enforcement and hired security consultants to investigate the incident.

Attackers hacked the MyFitnessPal application that is used by its customers to track fitness activity and calorie consumption. 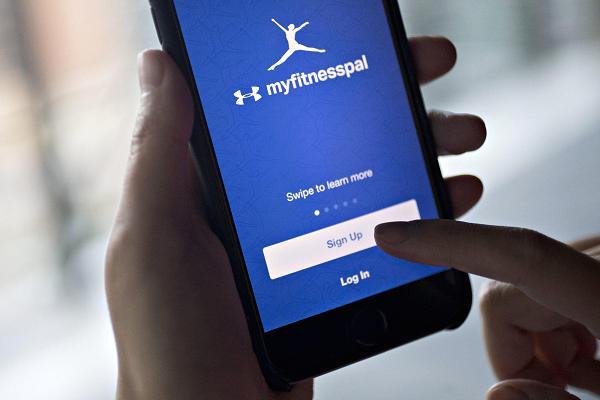 According to the firm, an unauthorized party obtained access to user data, including usernames, email addresses, and “hashed” passwords.

The good news is that hackers did not access financial data (i.e. payment card data) or social security numbers and drivers licenses.

“On March 25, the MyFitnessPal team became aware that an unauthorized party acquired data associated with MyFitnessPal user accounts in late February 2018. The company quickly took steps to determine the nature and scope of the issue and to alert the MyFitnessPal community of the incident.” reads a statement issued by the company.

“The affected data did not include government-issued identifiers (such as Social Security numbers and driver’s license numbers), which the company does not collect from users. Payment card data was also not affected because it is collected and processed separately. The company’s investigation is ongoing, but indicates that approximately 150 million user accounts were affected by this issue.”

“The notice contains recommendations for MyFitnessPal users regarding account security steps they can take to help protect their information. The company will be requiring MyFitnessPal users to change their passwords and is urging users to do so immediately.” continues the statement.