GCHQ director Jeremy Fleming announced this week that the U.K. has launched a major cyberattack on the Islamic State (IS) terrorist organization.

According to the spy chief, the GCHQ the attack was launched in collaboration with the U.K. Ministry of Defence and has distributed operations of the Islamic State.

The UK intelligence believes this is the first time it “systematically and persistently degraded an adversary’s online efforts as part of a wider military campaign,” 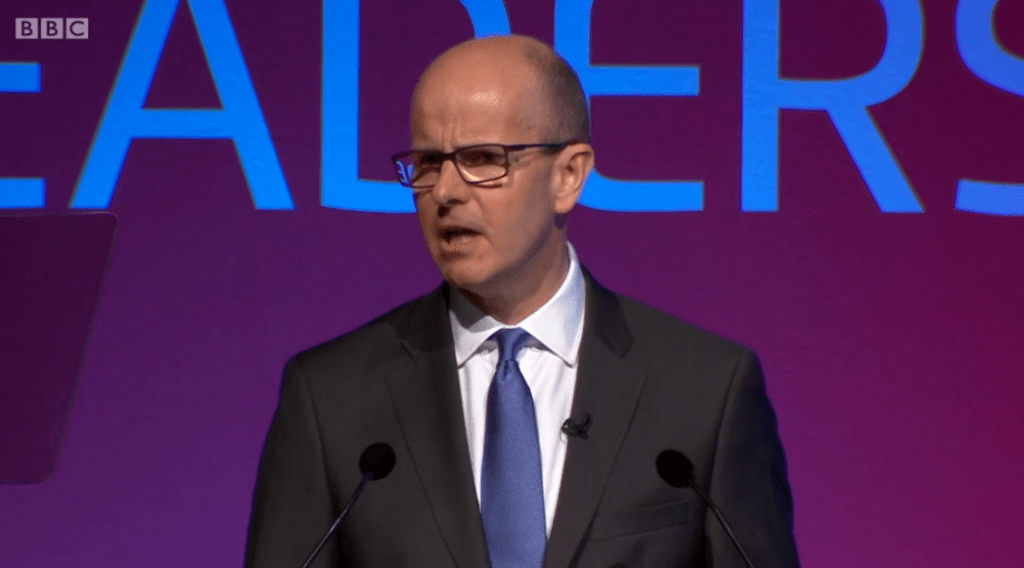 Fleming explained that UK cyber experts have operated to disrupt online activities and networks of the Islamic State, and deter an individual or group.

“These operations have made a significant contribution to coalition efforts to suppress Daesh propaganda, hindered their ability to coordinate attacks, and protected coalition forces on the battlefield,” GCHQ chief told an audience at the Cyber UK conference in Manchester.

“In 2017 there were times when Daesh found it almost impossible to spread their hate online, to use their normal channels to spread their rhetoric, or trust their publications. Of course, the job is never done – they will continue to evade and reinvent. But this campaign shows how targeted and effective offensive cyber can be,”

Mr. Fleming did not reveal details of the cyber attacks because it was “too sensitive to talk about,” he praised the success of such kind of operations against a threat that is abusing technology to spread propaganda.

“Much of this is too sensitive to talk about, but I can tell you that GCHQ, in partnership with the Ministry of Defence, has conducted a major offensive cyber campaign against Daesh.” added Mr. Fleming.

“These operations have made a significant contribution to coalition efforts to suppress Daesh propaganda, hindered their ability to coordinate attacks, and protected coalition forces on the battlefield. But cyber is only one part of the wider international response. This is the first time the UK has systematically and persistently degraded an adversary’s online efforts as part of a wider military campaign.”

The US CYBERCOM and Europol have also been conducting cyber operations against online activities of the Islamic State.

Mr. Fleming has also spoken about Russia defining its cyber activity as an “unacceptable cyber-behaviour” that was a “growing threat” to the West.

“We’ll continue to expose Russia’s unacceptable cyber behaviour, so they’re held accountable for what they do, and to help Government and industry protect themselves. The UK will continue to respond to malicious cyber activity in conjunction with international partners such as the United States. We will attribute where we can.” added Flaming.
“And whilst we face an emboldened Russia, we also see the tectonic plates in the Middle East moving. We see Iran and its proxies meddling throughout the region. The use of Chemical Weapons in Syria. We’re watching the dispersal of Daesh fighters. Serious Crime Gangs smuggling people from Eastern Europe and Northern Africa.”

Flaming also cited the NotPetya ransomware attack on Ukraine that both UK and US attributed to Russia.

“They’re not playing to the same rules,” Mr Fleming concluded. “They’re blurring the boundaries between criminal and state activity.”