Security experts from Qihoo 360 Netlab discovered the operators behind the TheMoon botnet are now leveraging a zero-day exploit to target GPON routers.

Researchers from security firm Qihoo 360 Netlab reported that cybercriminals are continuing to target the Dasan GPON routers, they recently spotted threat actors using another new zero-day flaw affecting the same routers and recruit them in their botnet.

At the time of writing, there aren’t further details on the vulnerabilities exploited by attackers in the wild, Qihoo 360 Netlab experts only confirmed that the exploit code they tested worked on two models of GPON routers.

The security firm has refused to release further details on this flaw to prevent more attacks but said it was able to reproduce its effects.

Experts discovered the operators behind the TheMoon botnet are now leveraging the zero-day exploit to target GPON routers. The activity of the TheMoon botnet was first spotted in 2014, and since 2017 its operators added to the code of the bot at least 6 IoT device exploits.

“A very special thing about this round is the attacking payload. It is different from all previous ones, so it looks like a 0day.” reads the analysis published by Netlab.

“And we tested this payload on two different versions of GPON home router, all work. All these make TheMoon totally different, and we chose NOT to disclose the attack payload details.” 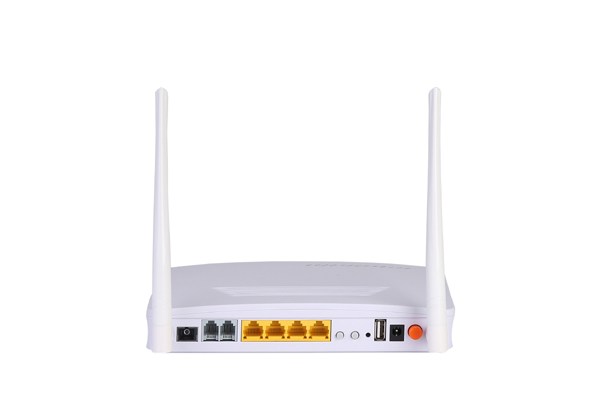 TheMoon isn’t only the last botnet targeting Dasan GPON routers, in a previous analysis shared by Netlab, the experts confirmed that Hajime, Mettle, Mirai, Muhstik, and Satori botnets have been exploiting the CVE-2018-10561 and CVE-2018-10562 exploits for the same models.

Netlab along with other security firms have managed to take down the C&C servers of the Muhstik botnet.

Despite a large number of GPON routers is exposed online only 240,000 have been compromised, likely because the exploit code used by the attackers was not able to properly infect the devices.

Experts warn that the number of infected GPON routers could rapidly increase if the zero-day vulnerability will be exploited by other threat actors.