On May 4th Tech giant Telstra discovered a vulnerability in its service that could potentially expose customers of its cloud who run self-managed resources.

Telstra is a leading provider of mobile phones, mobile devices, home phones and broadband internet. On May 4th, the company has discovered a vulnerability in its service that could potentially expose users of its cloud who run self-managed resources.

Telstra told its users that their “internet facing servers are potentially vulnerable to malware or other malicious activity,” the experts from the company urge to “delete or disable” the “TOPS or TIRC account (privileged administrator accounts) on self-managed servers”. 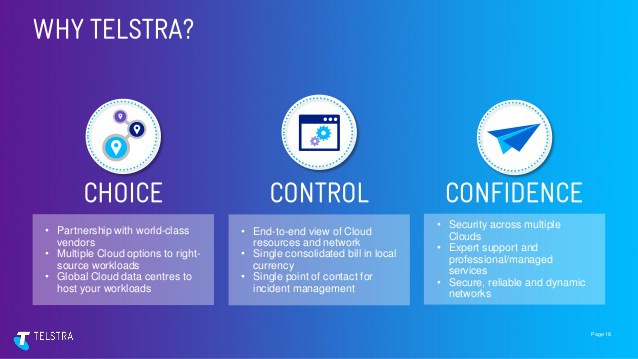 “We’ve also taken steps to access your account and remove the TOPS or TIRC accounts to minimise the risk on your behalf,” reads the advisory issued by the company.

“We’re still encouraging you to check your account settings and remove/disable any unused accounts as we can’t confirm at this stage if we’ll be successful updating the accounts from our end.”

Experts speculate that TOPS and TIRC Telstra accounts are using default passwords, attackers can easily use them to access them.

“Our customers’ security is our number one priority. We identified a weakness, moved quickly to address it and worked closely with our customers to ensure the necessary steps were taken to fully secure their systems.” a Telstra spokesperson told El Reg.

At the time of writing, there are no info on the origin of the security issue.

The post Tech giant Telstra warns cloud customers they’re at risk of hack due to a SNAFU appeared first on Security Affairs.