Sodexo food services and facilities management company notified a number of customers that it was the victim of a targeted attack on its cinema vouchers platform Sodexo Filmology.

Sodexo food services and facilities management company notified a number of customers that it was the victim of a targeted attack on its cinema vouchers platform, Filmology and it is urging them to cancel their credit cards.

The service rewards UK employee via discounted cinema tickets, the website was taken down in response to the incident “to eliminate any further potential risk” to consumers and to protect their data. 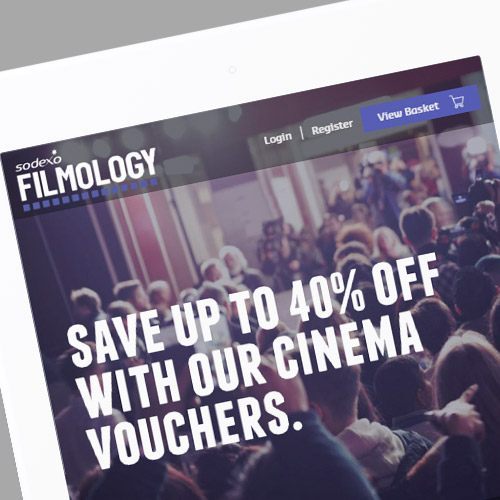 “We would advise all employees who have used the site between 19th March-3rd April to cancel their payment cards and check their payment card statements,” reads the data breach notification issued by Sodexo Filmology.

“These incidents have been caused by a targeted attack on the system we use to host our Cinema Benefits platform, despite having put in place a number of preventative measures with CREST-approved security specialists.”

“We sincerely apologise for any inconvenience this has caused you and are doing all that we can to provide access to your benefits via alternative means. We will share more information on this with you, or your provider, in the coming days.”

Making a rapid search online, we can verify that the attack has been going on for several months, several employees reported fraudulent activities on the Money Saving Expert forum in February.

“After speaking to Filmology to ask exactly what had happened, I was informed that my bank details were stolen from the payment page and that the incident has been reported to the ICO. The hack on the payment page was carried out over 2 months and involved many accounts.” wrote the user Chris.