Last week, the Czech Republic announced it had extradited the Russian hacker Yevgeni Nikulin (29) to the United States.

Yevgeni Nikulin was requested by the US for alleged cyber attacks on social networks and by the Russian authorities that charged him with frauds. According to US authorities, the man targeted LinkedIn and Formspring and hacked into the file hosting service Dropbox.

The Russian criminal was arrested in Prague in October 2016 in an international joint operation with the FBI.

The case is in the middle of an arm wrestling between Moscow and Washington, the US Government are accusing Russia to have interfered with 2016 Presidential election through hacking. 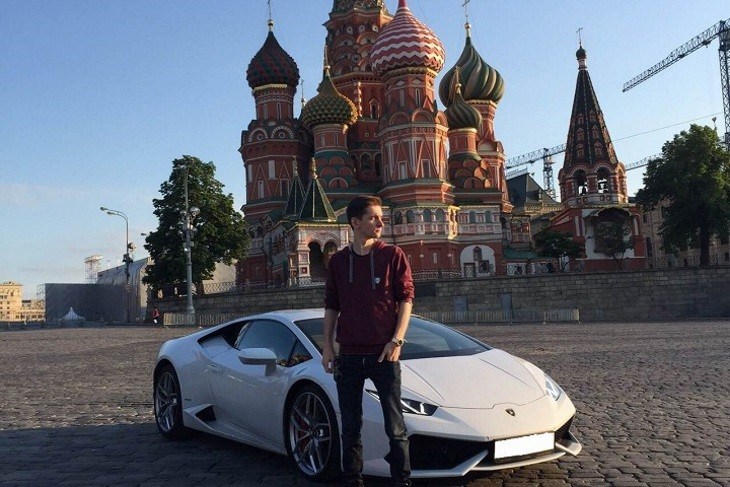 In May 2017, a Czech court ruled that Nikulin can be extradited to either Russia or the United States, leaving the final decision to the Justice Minister Robert Pelikan.

Nikulin was transferred via plane after midnight Thursday.

“We confirm extradition to the United States,” a spokeswoman said in a text message. “He has already flown out.”