The ICS-CERT and Siemens published are warning organizations of security flaws in Siemens devices (SIPROTEC 4, SIPROTEC Compact, and Reyrolle devices) that could be exploited by hackers to target electrical substations.

Siemens has already issued security patches and mitigations for the flaws. 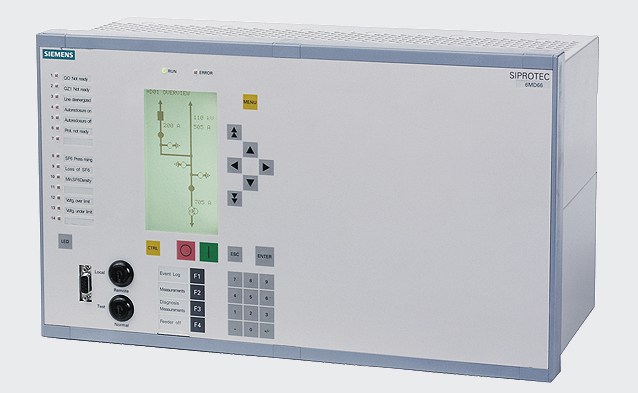 The vulnerabilities were discovered by security experts at Positive Technologies, let’s analyzed the flaws discovered by the experts.

“By exploiting these vulnerabilities, an attacker is able to change the configuration of power-system protection relay which can lead to disruption of the power equipment protection function (and potentially to an accident) or customer curtailment.”

The most severe vulnerability (rated high severity), tracked as CVE-2018-4840 can be exploited by a remote and unauthenticated attacker to modify the device’s configuration and overwrite access passwords.

The second flaw, tracked as CVE-2018-4839, is a medium severity issue that could be exploited by a local or network attacker to recover the access authorization password by intercepting network traffic or obtaining data from the targeted device. Once the attacker has obtained the password he can use it to gain complete access to a device.

Both CVE-2018-4840 and CVE-2018-4839 affects the EN100 Ethernet modules and the DIGSI 4 operation and configuration software used by SIPROTEC 4 and SIPROTEC Compact relay families.

Researchers at Positive Technologies also discovered a high severity vulnerability tracked as CVE-2018-4838 that resides in the web interface of the relays (SIPROTEC 4, SIPROTEC Compact, and Reyrolle relays that use EN100 modules.) that could be exploited by an unauthenticated attacker to downgrade the firmware on a device to a version that is known to be affected by vulnerabilities.

“CVE-2018-4838 allows an intruder to remotely upload an obsolete firmware version that contains known vulnerabilities and to execute code on the target system. Devices that use the EN100 communication module (SIPROTEC 4, SIPROTEC Compact, and Reyrolle) can be attacked.” states the advisory published by the company.

The above issued represent a serious threat to electrical substations that are a key component in the electric grids.