A cyber attack shut down the entire government infrastructure of the Caribbean island Sint Maarten. public services were interrupted.

A massive cyber attack took offline the entire government infrastructure of the Caribbean island Sint Maarten. it is a constituent country of the Kingdom of the Netherlands.

“The Ministry of General Affairs hereby informs the public that the recovery process of the Government of Sint Maarten ICT Network is progressing steadily and will continue throughout the upcoming weekend following the cyber-attack on Monday April 2nd” reported the media.

According to the local media, The Daily Herald a cyber attack hit the country on April 2nd, the good news is that yesterday the government services were resumed with the exception of the Civil Registry Department. 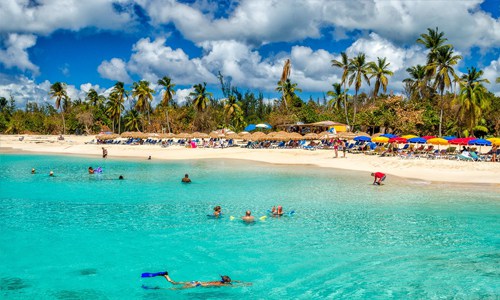 According to the authorities, this is the third attack in over a year, but at the time of writing, there are no public details on the assault.

“The system was hacked on Easter Monday, the third such attack in over a year. No further details about the hacking have been made public by government.
The Ministry “thanked the people of St. Maarten for their patience during this period.” continues the announcement.

Below the announcement made by the Government on Facebook.

The incident demonstrates the importance of a cyber strategy for any government, in this case, hacked shut down government networks but in other circumstances, they can hack into government systems to launch cyber attack against a third-party nation.

It is essential a mutual support among stated to prevent such kind of incident.

The post Public services at the Caribbean island Sint Maarten shut down by a cyber attack appeared first on Security Affairs.