Thirteen Russian nationals and three Russian entities have been indicted for a massive operation aimed to influence the 2016 Presidential election.

The special prosecutor Robert Mueller has accused the defendants of tampering with the 2016 US presidential election and charged them with conspiring against the United States.

According to the results of the investigation conducted by the prosecutor, the Internet Research Agency, a Russian organization, and the 13 Russians began targeting the United States back in 2014.

“Certain Defendants traveled to the United States under false pretenses for the purpose of
collecting intelligence to inform Defendants’ operations. Defendants also procured and used
computer infrastructure, based partly in the United States, to hide the Russian origin of their
activities and to avoid detection by U.S. regulators and law enforcement.” reads the Mueller’s indictment.

“Defendant ORGANIZATION had a strategic goal to sow discord in the U.S. political
system, including the 2016 U.S. presidential election. Defendants posted derogatory information
about a number of candidates, and by early to mid-2016, Defendants’ operations included
supporting the presidential campaign of then-candidate Donald J. Trump (“Trump Campaign”) and
disparaging Hillary Clinton.” 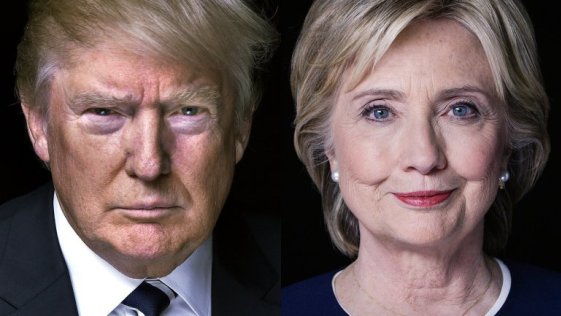 The indictment states the Russian organization since April 2014 created a specific section focused on the US population that acted to influence the sentiment of citizens on the candidates through social media platforms, including Facebook, Instagram, Twitter, and YouTube. By 2014,

The group used VPN services to connect from Russia to the US and manage their network of social media accounts.

The organization would use email addresses such as staceyredneck@gmail.com during its activities.

The Russian propaganda machine created and controlled numerous social media accounts, one of them is the Twitter account “Tennessee GOP,” which used the
handle @TEN_GOP.

The group used stolen identities of US citizens to buy political advertisements on social media, they also recruited Americans to spread derogatory information.

We are facing with a powerful and efficient propaganda machine. defendants and their conspirators
constantly monitored their campaign over social media. They measured the
size of the online U.S. audiences reached by their actions and the types of engagement with the
posts.

The activity of the organization was very active in 2016, when defendants posing as American citizens and communicating with Americans began to gather intelligence to better target their campaign.

“In order to carry out their activities to interfere in US political and electoral processes without detection of their Russian affiliation, the Defendants conspired to obstruct the lawful functions of the United States government through fraud and deceit, including by making expenditures in connection with the 2016 US presidential election without proper regulatory disclosure; failing to register as foreign agents carrying out political activities within the United States; and obtaining visas through false and fraudulent statements,” the indictment reads.

Twitter has admitted the involvement of thousands of bot accounts in Russian propaganda, the company has deleted 200,000 tweets posted by army of trolls used by the Kremlin.