The Thai authorities with the support of the ThaiCERT and security first McAfee have seized a server used by North Korean Hidden Cobra APT as part of the Op GhostSecret campaign.

The Thai authorities with the support of the ThaiCERT have seized a server used by North Korean hackers in the attack against Sony Picture.

The server was located in a Thai university and allegedly used as part of a North Korean hacking campaign conducted by the Hidden Cobra APT group.

According to the authorities, the server was used by the Hidden Cobra APT group as command and control in the GhostSecret campaign.

The identification of the server was the result of the investigation conducted by experts at McAfee that analyzed the Operation GhostSecret searching for infrastructures involved worldwide.

“Our investigation into this campaign reveals that the actor used multiple malware implants, including an unknown implant with capabilities similar to Bankshot. From March 18 to 26 we observed the malware operating in multiple areas of the world. This new variant resembles parts of the Destover malware, which was used in the 2014 Sony Pictures attack.” reads the report published by McAfee. 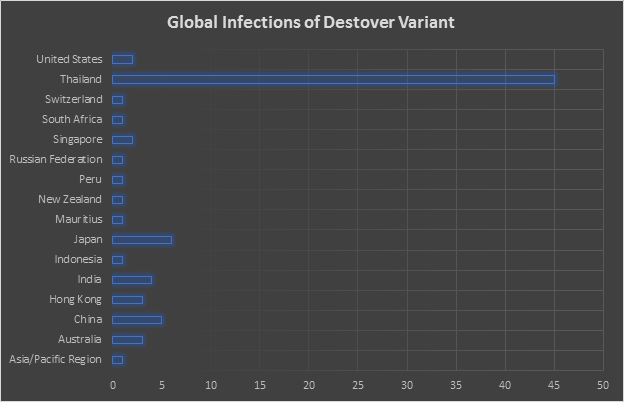 Researchers at McAfee reported the IP addresses of the command and control servers involved in the GhostSecret.

GhostSecret operation first targeted the Turkish financial sector in February 2018, during the period from 14 to 18 March 2018 it targeted entities in more than 17 countries, including Thailand and according to the experts it is still active.

Furthermore, the experts at the Advanced Threat Research team have discovered an undocumented implant tracked as Proxysvc that operated undetected since mid-2017.

ThaiCERT along with local authorities and McAfee researchers are currently analyzing the content of the seized server.