The problems with the mitigations for the Meltdown flaw continue a security researcher has demonstrated that the Meltdown patch in Windows 10 can be bypassed.

The Windows Internals expert Alex Ionescu discovered that a Meltdown patch issued for Windows 10 is affected by a severe vulnerability that could be exploited to bypass it.

Welp, it turns out the #Meltdown patches for Windows 10 had a fatal flaw: calling NtCallEnclave returned back to user space with the full kernel page table directory, completely undermining the mitigation. This is now patched on RS4 but not earlier builds — no backport?? pic.twitter.com/VIit6hmYK0

Ionescu explained that Microsoft addressed the flaw with the release of the Windows 10 version 1803, also known as April 2018 Update.

Microsoft acknowledged the issue reported by the expert and is currently working to provide a fix to include in the Windows 10 version 1790 (Fall Creators Update) thta is the only version affected.

The Meltdown and Spectre attacks could be exploited by attackers to bypass memory isolation mechanisms and access target sensitive data.

The good news is that Meltdown attacks are not easy to conduct and the risk of exploitation is considered low. 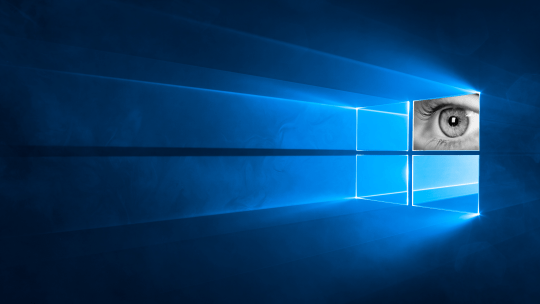 Unfortunately, the timeline for Meltdown patch is full of problems, the first release was promptly suspended by Microsoft in January due to instability issues observed for AMD processors

A week ago, the security researcher Ulf Frisk reported that some of Meltdown and Spectre security updated Windows introduces severe flaws.

He noticed that Meltdown and Spectre security updates released by Microsoft in January and February for Windows 7 and Windows Server 2008 R2 patch Meltdown are affected by a vulnerability that could be exploited by attackers to easily read from and write to memory.

According to the expert, an attacker can exfliltrate gigabytes of data per second by exploiting the vulnerability.

The post Meltdown patch made the headlines again, it can be bypassed in Windows 10 appeared first on Security Affairs.