Google releases additional Meltdown mitigations for Android as part of the May 2018 Android Security Bulletin. The tech giant also addresses flaws in NVIDIA and Qualcomm components.

Both Meltdown and Spectre attacks could be exploited by attackers to bypass memory isolation mechanisms and access target sensitive data.

The good news is that Meltdown attacks are not easy to conduct and the risk of exploitation is considered low.

Early this year,  Google released mitigations for both Meltdown and Spectre attacks, and not delivered additional mitigations. The Meltdown mitigation was addressed along with the information disclosure flaw in USB driver tracked as CVE-2017-16643.

“The most severe vulnerability in this section [Kernel components] could enable a local malicious application to bypass operating system protections that isolate application data from other applications,” reads the security advisory published by Google. 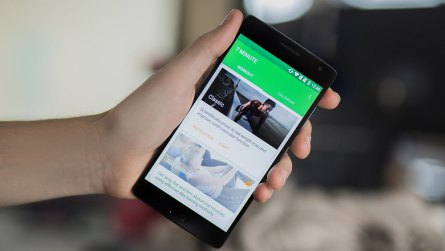 “The most severe vulnerability in this section could enable a local malicious application to execute arbitrary code within the context of the TEE.” continues the advisory.

Google addressed 11 vulnerabilities in Qualcomm components, including a Critical remote code execution flaw that could be exploited by an attacker over WLAN. The remaining issued are 9 elevation of privilege vulnerabilities and one denial of service issue.