Konrads Voits, the man who hacked into the computer system of Washtenaw County Jail to alter inmate records and gain early release for his friend, gets 7-Years in prison.

In March 2017, Konrads Voits (27), hacked into the computer system of Washtenaw County Jail to alter inmate records and gain early release for his friend.

Konrads Voits’s hack was discovered by an IT employee that noticed an anomaly in the release date of the inmate and promptly alerted the FBI, who identified and arrested Voits a month later.

According to prosecutors, Voits used phone calls to prison personnel pretending to be a manager at the County Jail’s IT department and tricking them into downloading and executing a malicious code that was delivered by visiting the website “ewashtenavv.org,” (a rogue version of the legitimate Washtenaw site that is available at the “ewashtenaw.org.”)

According to the US Justice Department announced, the infection compromised personal information of around 1,600 employees of the jail, 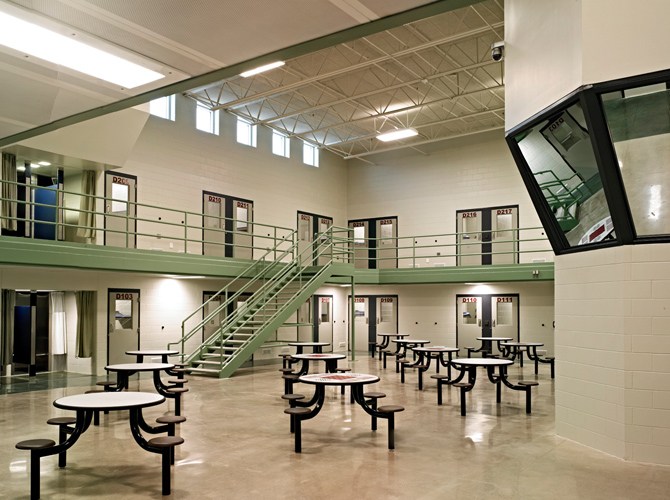 Konrads Voits pleaded guilty in federal court for hacking into the Washtenaw County computer system the attempt to get his friend released early from the federal prison.

Last week, Voits has been sentenced to seven years and three months in jail for the above crimes. Voits has also been condemned to pay $235,488 in fine to Washtenaw County for the cost accrued in investigating the intrusion and cleaning up the infected system.

Voits also surrendered his equipment used for the hack, a laptop, four mobile phones, $385.49 worth of Bitcoin, and one “Green Integrated Circuit Component.

“The sentence was imposed by United States District Judge Robert H. Cleland who also ordered restitution in the amount of $238,517 to be paid to Washtenaw County and a 3-year term of supervised release.  As part of the sentencing, Voits forfeited all interests he had in some bitcoins, and in various electronic devices, including a laptop, an integrated circuit component, and several cellular phones.” continues the DoJ.