Both vulnerabilities could be exploited by attackers to cause a denial-of-service (DoS) condition, the first issue tracked as CVE-2018-5737 can also cause severe operational problems such as degradation of the service.

“A problem with the implementation of the new serve-stale feature in BIND 9.12 can lead to an assertion failure in rbtdb.c, even when stale-answer-enable is off.  Additionally, problematic interaction between the serve-stale feature and NSEC aggressive negative caching can in some cases cause undesirable behavior from named, such as a recursion loop or excessive logging.” reads the security advisory published by the ISC.

“Deliberate exploitation of this condition could cause operational problems depending on the particular manifestation — either degradation or denial of service.”

The flaw affects BIND 9.12.0 and 9.12.1 which permit recursion to clients and which have the max-stale-ttl parameter set to a non-zero value are at risk.

The Internet Systems Consortium (ISC) has addressed the flaw with the release of BIND 9.12.1-P2. Below the workaround provided by the organization: 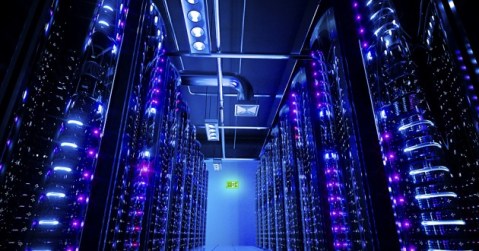 The second flaw tracked as CVE-2018-5736 is remotely exploitable if the attacker can trigger a zone transfer.

“An error in zone database reference counting can lead to an assertion failure if a server which is running an affected version of BIND attempts several transfers of a slave zone in quick succession,” states the advisory published by the ISC.

“This defect could be deliberately exercised by an attacker who is permitted to cause a vulnerable server to initiate zone transfers (for example: by sending valid NOTIFY messages), causing the named process to exit after failing the assertion test.”

This is the third time that the ISC provides security updates for BIND software this year. The first updates were released in January to address a high severity vulnerability that could cause DNS servers crash,

The second updates were released in February to address remotely exploitable vulnerabilities in DHCP.