The Asylo framework makes it easy to protect the confidentiality and integrity of applications and data in an isolated, confidential computing environment.

“While cloud infrastructures offer numerous security controls, some enterprises want additional verifiable isolation for their most sensitive workloads—capabilities which have become known as confidential computing.” reads the announcement published by Google.

“Today we’re excited to announce Asylo (Greek for “safe place”), a new open-source framework that makes it easier to protect the confidentiality and integrity of applications and data in a confidential computing environment.”

The Asylo framework allows developers to verify the integrity of code running in enclaves and to protect sensitive communications through the encryption.

Previously, the development and the execution of applications in a trusted execution environment required specialized skills and tools, in some cases, the implementations required specific hardware. Asylo aims to overwhelm these limitations.

“Asylo makes TEEs much more broadly accessible to the developer community, across a range of hardware—both on-premises and in the cloud.” continues Google.

The Asylo framework allows developers to create portable applications that can run on various software and hardware. 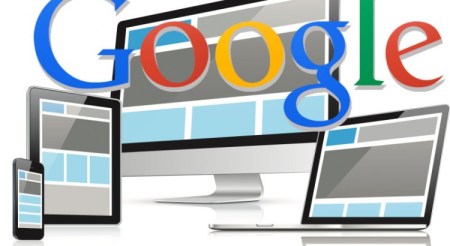 Google also implements a Docker image via Google Container Registry that includes all of the dependencies needed to run a container anywhere.

This flexibility of the Asylo framework allows developers to take advantage of various hardware architectures with TEE support without modifying your source code making the porting of applications very quickly.

“Be sure to check out the samples in the container, expand on them, or use them as a guide when building your own Asylo apps from scratch.” suggests Google.

“Check out our quick-start guide, read the documentation, and join our mailing list to take part in the discussion. We look forward to hearing from you on GitHub!”