Google released an updated version of Chrome 66 that addresses a Critical security vulnerability that could be exploited by an attacker to take over a system.

“This update includes 4 security fixes. Below, we highlight fixes that were contributed by external researchers. Please see the Chrome Security Page for more information.” reads the post published by Google. 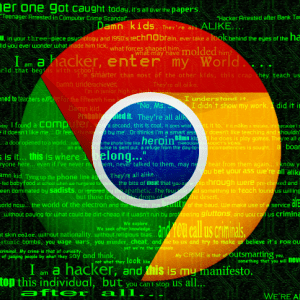 An anonymous researcher reported that chaining the two flaws could result in the sandbox escape and could allow a remote attacker to take control of target systems.

In April, Google issued security patches to address another Critical flaw in Chrome, the flaw was fixed in with the 66.0.3359.137 version.