The experiment was conducted by in December 2015 by the US Citizenship and Immigration Services, but the results obtained were not satisfactory.

TheÂ disappointing results pushed the DHS on looking for companies to improve their scanning capabilities.

“DHS has established a task force for using social media to screen applicants for immigration benefits. In connection with that effort, U.S. Citizenship and Immigration Services (USCIS) began pilots to expand social media screening of immigration applicants” reads the report. “

“In reviewing the pilot, USCIS concluded that the tool was not a viable option for automated social media screening and that manual review was more effective at identifying accounts,”Â

“USCIS based its conclusion on the tool’s low ‘match confidence.’ Because the resulting accounts identified by the tool did not always match up with the applicants, officers had to manually check the results. However, USCIS did not establish match benchmarks for the tool, so it does not know what level of match confidence would signify success or failure.” 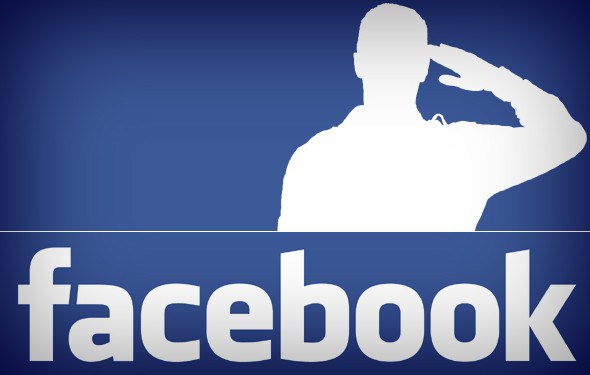 Facebook has decided to stop allowing private companies and Government agencies in using the data feedsÂ belonging to its social media platform and Instagram for surveillance activities.

“Developers cannot ‘use data obtained from us to provide tools that are used for surveillance.’ Our goal is to make our policy explicit,” Facebook said.

“Over the past several months we have taken enforcement action against developers who created and marketed tools meant for surveillance, in violation of our existing policies; we want to be sure everyone understands the underlying policy and how to comply.”

Other IT giants have adopted a similar policy before Facebook, last year TwitterÂ blocked US intelligence agencies from accessing a service that analyzes the content posted onlineÂ through the social media platform in real time.

â€œTwitter Inc. cut off U.S. intelligence agencies from access to a service that sifts through the entire output of its social-media postings, the latest example ofÂ tensionÂ between Silicon Valley and the federal government over terrorism and privacy.â€�Â statesÂ theÂ TheÂ Wall Street Journal.

The social media giant owns about a five percent stake inÂ DataminrÂ which is the unique service allowed to access the real-time stream of public tweets.

Twitter banned third-party companies from selling data to intelligenceÂ agencies for surveillance. After a pilotÂ programmeÂ conducted byÂ In-Q-TelÂ now ended, the company told Dataminr that it will stop providing the service to the US Government.Â Dataminr has a $225,000 contract to provide its service to the Department of Homeland Security.