The security researcher Anand Prakash has discovered a password reset vulnerability affecting Facebook. The critical vulnerability could be exploited by attackers to hack into any FB account launching a brute force attack.

“This post is about a simple vulnerability found on Facebook which could have been used to hack into other user’s Facebook account easily without any user interaction. This gave me full access of another users account by setting a new password. I was able to view messages, his credit/debit cards stored under payment section, personal photos etc. Facebook acknowledged the issue promptly, fixed it and rewarded $15,000 USD considering the severity and impact of the vulnerability.” wrote the researcher in a blog post.

Prakash tried to find security holes in the Facebook’s Forgot Password procedure. He tried to brute force the 6 digit code in the ‘Forgot Password’ window, he discovered that it is possible to make just 12 attempts before being locked out. 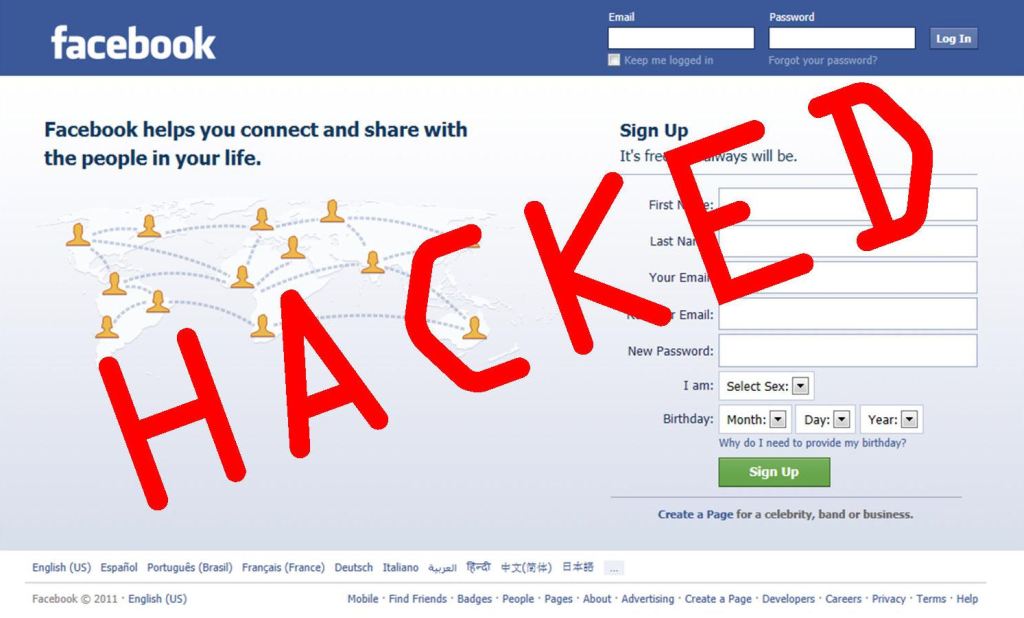 The vulnerable request illustrated by the researcher is:

Prakash reported the vulnerability to Facebook on February 22, 2016, the security team acknowledged the flaw and deployed a fix on February 23.

Facebook awarded Prakash a bug bounty of $15,000, below the Video PoC published by the expert: