If you are one of the users of the email encryption tools Pretty Good Privacy and S/MIME there is an important warning for you.

A group of European security expert has discovered a set of critical vulnerabilities in PGP and S/Mime encryption tools that could reveal your encrypted emails in plain text, also the ones you sent in the past.

Sebastian Schinzel, a professor of Computer Security at the Münster University of Applied Sciences, warned the Pretty Good Privacy (PGP) might actually allow Pretty Grievous P0wnage due to vulnerabilities and the worst news is that currently there are no reliable fixes.

There are currently no reliable fixes for the vulnerability. If you use PGP/GPG or S/MIME for very sensitive communication, you should disable it in your email client for now. Also read @EFF’s blog post on this issue: https://t.co/zJh2YHhE5q #efail 2/4

The existence of the vulnerabilities was also confirmed by the researchers at the Electronic Frontier Foundation (EFF), the organization also recommended users to uninstall Pretty Good Privacy and S/MIME applications until the issued are fixed.

“A group of European security researchers have released a warning about a set of vulnerabilities affecting users of PGP and S/MIME. EFF has been in communication with the research team, and can confirm that these vulnerabilities pose an immediate risk to those using these tools for email communication, including the potential exposure of the contents of past messages.” reads the blog post published by the EFF.

“Our advice, which mirrors that of the researchers, is to immediately disable and/or uninstall tools that automatically decrypt PGP-encrypted email.” 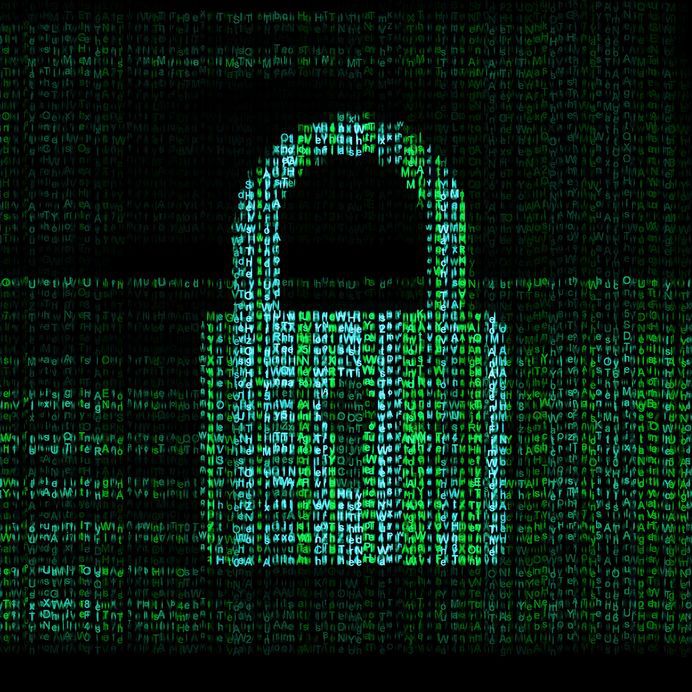 The EFF also provided links to guides on how to temporarily disable PGP plug-ins in for Thunderbird with Enigmail,  Apple Mail with GPGTools, and Outlook with Gpg4win.

“Until the flaws described in the paper are more widely understood and fixed, users should arrange for the use of alternative end-to-end secure channels, such as Signal, and temporarily stop sending and especially reading PGP-encrypted email,” states the advisory.

Schnizel will disclose full details on Tuesday morning at 0700 UTC.