Cisco has issued security updates to address three critical vulnerabilities in its DNA Center appliance, admins need to update their installs as soon as possible.

The DNA Center is a network management and administration tool, experts discovered three vulnerabilities that could be exploited by remote unauthenticated attackers to take over the appliance.

The most severe issue is a static credentials vulnerability (CVE-2018-0222) affecting the DNA Center, the attacker can use them to completely take over the targeted appliance.

“A vulnerability in Cisco Digital Network Architecture (DNA) Center could allow an unauthenticated, remote attacker to log in to an affected system by using an administrative account that has default, static user credentials.” reads the security advisory published by Cisco.

The experts found undocumented, static user credentials for the default administrative account in the affected software.

“The vulnerability is due to the presence of undocumented, static user credentials for the default administrative account for the affected software. An attacker could exploit this vulnerability by using the account to log in to an affected system.” continues the advisory.

“A successful exploit could allow the attacker to log in to the affected system and execute arbitrary commands with root privileges.”

The flaw could be exploited by a remote unauthenticated attacker to bypass authentication and gain a privileged access to critical services in the DNA Center.

“A vulnerability in the API gateway of the Cisco Digital Network Architecture (DNA) Center could allow an unauthenticated, remote attacker to bypass authentication and access critical services.” reads the Cisco advisory.

“The vulnerability is due to a failure to normalize URLs prior to servicing requests. An attacker could exploit this vulnerability by submitting a crafted URL designed to exploit the issue,” 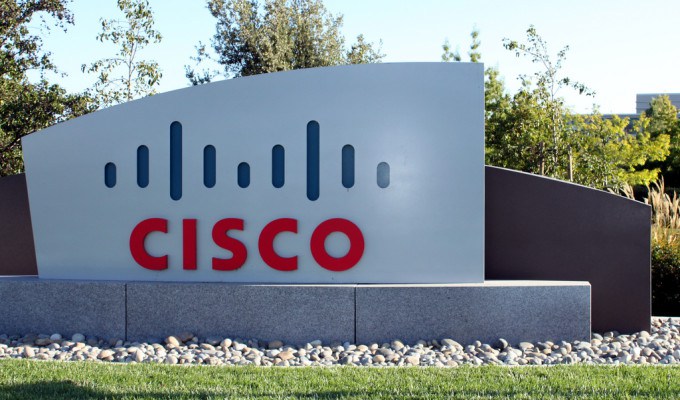 The third critical flaw in DNA Center fixed by Cisco tracked as CVE-2018-0268 could be exploited by an attacker to bypass authentication within the container instances and obtain elevated privileges.

“This vulnerability is due to an insecure default configuration of the Kubernetes container management subsystem within DNA Center,” states the Cisco security advisory. “An attacker who has the ability to access the Kubernetes service port could execute commands with elevated privileges within provisioned containers. A successful exploit could result in a complete compromise of affected containers.”

Cisco rolled out a security update to DNA Center via its System Updates tool, admins need to install the version 1.1.3 as soon as possible.