Brinker International warns customers who recently paid with their payment card at a Chili’s restaurant may have had their financial data stolen by crooks.

On May 11, Brinker International company, which operates more than 1,600 Chili’s and Maggiano’s restaurants across 31 countries worldwide, announced to have suffered a data breach.

“This notice is to make you aware that some Chili’s restaurants have been impacted by a data incident, which may have resulted in unauthorized access or acquisition of your payment card data, and to provide you information on steps you can take to protect yourself and minimize the possibility of misuse of your information.” reads the notice issued by Brinker.

The company issued a notice to warn people that recently used their payment cards at a  Chili’s restaurant of a possible data breach, according to the initial investigation crooks infected payment systems with a malware. 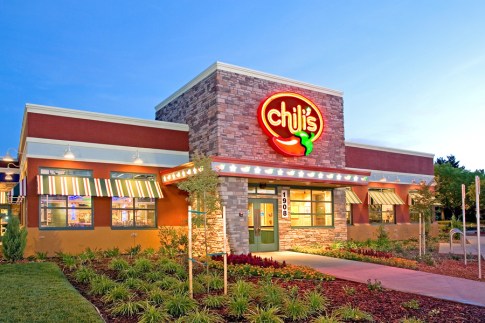 Cybercriminals siphoned payment card data from some Chili’s restaurants between March and April 2018. The malicious code was used to harvest credit and debit card numbers as well as cardholder names from PoS systems in the restaurants.

“Based on the details of the issue currently uncovered, we believe that malware was used to gather payment card information including credit or debit card numbers as well as cardholder names from our payment-related systems for in-restaurant purchases at certain Chili’s restaurants. Currently, we believe the data incident was limited to between March – April 2018; however, we continue to assess the scope of the incident.” continues the note.

The company highlighted that it does not collect social security numbers, dates of birth or other personal information, it immediately activated the incident response plan and is currently working with third-party forensic experts to investigate the incident.

Brinker advised customers to monitor their bank and credit card statements for any suspicious activity. Customers can visit a web page set up by the company to receive more information on the data breach and updates on this event.

The post Chili’s restaurant chain is the last victim of a Payment Card Breach appeared first on Security Affairs.