After the Cambridge Analytica privacy scandal, Facebook chief operating officer Sheryl Sandberg admitted that the company cannot rule out other cases of misuse.

Sandberg gave two interviews last weeks to National Public Radio and NBC’s “Today Show during which she admitted the severe responsibility of the company. She pointed out that Facebook was not able to prevent third parties from abusing its platform, she said that the company should have taken further steps to protect the privacy of its users.

“Safety and security is never done, it’s an arms race,” she said. “You build something, someone tries to abuse it.”

“But the bigger is, ‘Should we have taken these steps years ago anyway?’” Sandberg said. “And the answer to that is yes.”

“We did not think enough about the abuse cases and now we’re taking really firm steps across the board.”

“When we received word that this researcher gave the data to Cambridge Analytica, they assured us it was deleted,” she said. “We did not follow up and confirm, and that’s on us — and particularly once they were active in the election, we should have done that.” 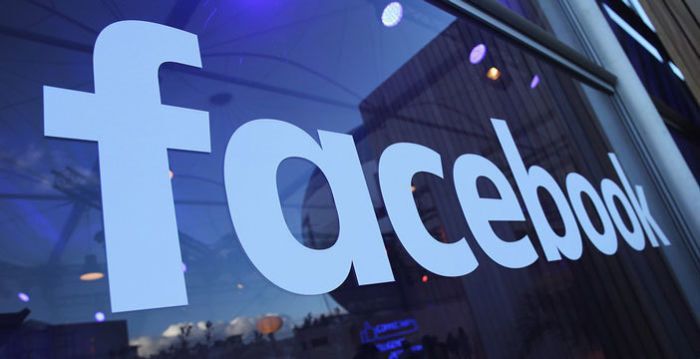 When asked by journalists at “Today Show” if other cases of misuse of user data could be expected, Sandberg

Sandberg was asked by the “Today Show” if other cases of misuse of user data could be expected, she said it is possible and for this reason, the social media giant is doing an investigation.

“We’re doing an investigation, we’re going to do audits and yes, we think it’s possible, that’s why we’re doing the audit,” she told NPR..

“That’s why this week we shut down a number of use cases in other areas — in groups, in pages, in events — because those are other places where we haven’t necessarily found problems, but we think that we should be more protective of people’s data,”

Sandberg announced that from next week, the news feed will be integrated with a feature that will allow users to see all the apps they’ve shared their data with.

“a place where you can see all the apps you’ve shared your data with and a really easy way to delete them.”

Sandberg admitted that the Facebook should have detected the Russian interference in the 2016 presidential election, but this was a lesson for the company that in the future will not permit it again.

Zuckerberg will appear before a US congressional panel next week to address privacy issues.