Adobe has released security updated to address several vulnerabilities in its products, including Flash Player, Creative Cloud and Connect products.

The security updates also address a Critical Code Execution vulnerability in Flash Player tracked as CVE-2018-4944. The flaw is a critical type confusion that could be exploited to execute arbitrary code, the good news is that Adobe has rated the flaw with a rating of “2” because the company considers not imminent the development of exploit code.

The vulnerability affects Flash Player 29.0.0.140 and earlier versions and was addressed with the release of version 29.0.0.171 for Windows, Mac, Linux and Chrome OS.

The flaw is a critical type confusion that allows arbitrary code execution (CVE-2018-4944), but Adobe has assigned it a severity rating of “2,” which indicates that exploits are not considered imminent and there is no rush to install the update.

“Adobe has released security updates for Adobe Flash Player for Windows, Macintosh, Linux and Chrome OS. These updates address critical vulnerabilities in Adobe Flash Player 29.0.0.140 and earlier versions. Successful exploitation could lead to arbitrary code execution in the context of the current user.” reads the advisory published by Adobe. 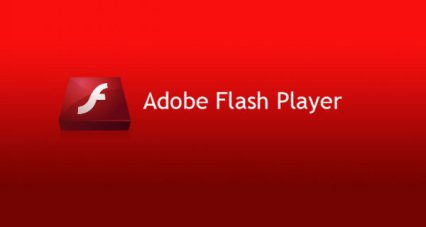 Adobe also addressed three security vulnerabilities in the Creative Cloud desktop applications for Windows and macOS, the issues affect version 4.4.1.298 and earlier of the apps.

“Adobe has released a security update for the Creative Cloud Desktop Application for Windows and MacOS.” reads the advisory.

The flaws affecting the Creative Cloud desktop applications are:

All of the vulnerabilities received a priority rating of “2.”