Adobe April Security Bulletin Tuesday is out, the company has addressed four critical vulnerabilities in the Flash Player.

The company has released the Flash Player version 29.0.0.140 that fixed four critical flaws and two issues rated as important.

The flaws addressed with the Adobe April Security Bulletin Tuesday include a use-after-free, out-of-bounds read, out-of-bounds write and heap overflow bugs that could be exploited by remote attackers to execute arbitrary code on the target system and that could lead information disclosure.

“Adobe has released security updates for Adobe Flash Player for Windows, Macintosh, Linux and Chrome OS. These updates address critical vulnerabilities in Adobe Flash Player 29.0.0.113 and earlier versions. Successful exploitation could lead to arbitrary code execution in the context of the current user.” reads the security advisory published by Adobe.

Below the vulnerability details 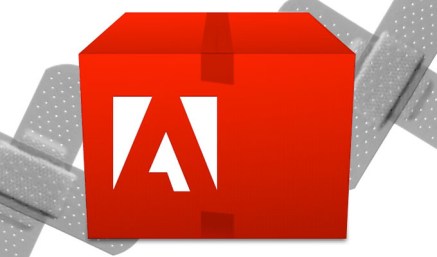 The good news is that according to Adobe, there is no evidence of malicious exploitation in the wild.

The last issue covered by the company is a same-origin method execution bug in the Adobe PhoneGap Push plugin.