Facebook has fixed a serious security bug that could have been exploited by hackers to delete any video shared by anyone on their wall.

A new bug was discovered in the Facebook platform by the security researcher Dan Melamed, the flaw could be exploited to delete any video shared by anyone on their wall.

Dan Melamed explained that a similar issue was discovered in June 2016 by the Indian security researcher Pranav Hivarekar who demonstrated that was able to delete any video by exploiting a security issue that exists in the recently introduced video comment feature.

The new but discovered by Melamed allowed him to delete any video on Facebook shared by anyone without having any permission or authentication. The expert also discovered that was possible to disable commenting on the video of your choice.

“Back in June of last year I discovered a critical vulnerability that allows me to remotely delete any video on Facebook. In addition, I also had the ability to disable commenting on any video. This allows a bad actor the ability to delete videos on Facebook without permission or authentication.” states the blog post published by Melamed.

The expert detailed the steps to exploit the vulnerability. He first created a public event on the Facebook page and uploaded a video on the Discussion part of the event.

The expert analyzed a POST request while uploading a video using the Fiddler debugging proxy and noticed the presence of a Video ID that could be manipulated. Melamed discovered that was possible to replace the Video ID value of the video he uploaded with Video ID value of any other video, in turn, the platform responded with a server error (i.e. “This content is no longer available,“).

Despite the error message the new video was successfully posted and displayed on the user’s wall.

Once posted the video, Melamed deleted the event post and eventually deleted the attached video, this operation triggered the removal of the video from Facebook and the wall of the victim.

“You will also notice in the drop down section that there is the option to “Turn off commenting.” This allows you to disable commenting on the video of your choice,” Melamed writes. 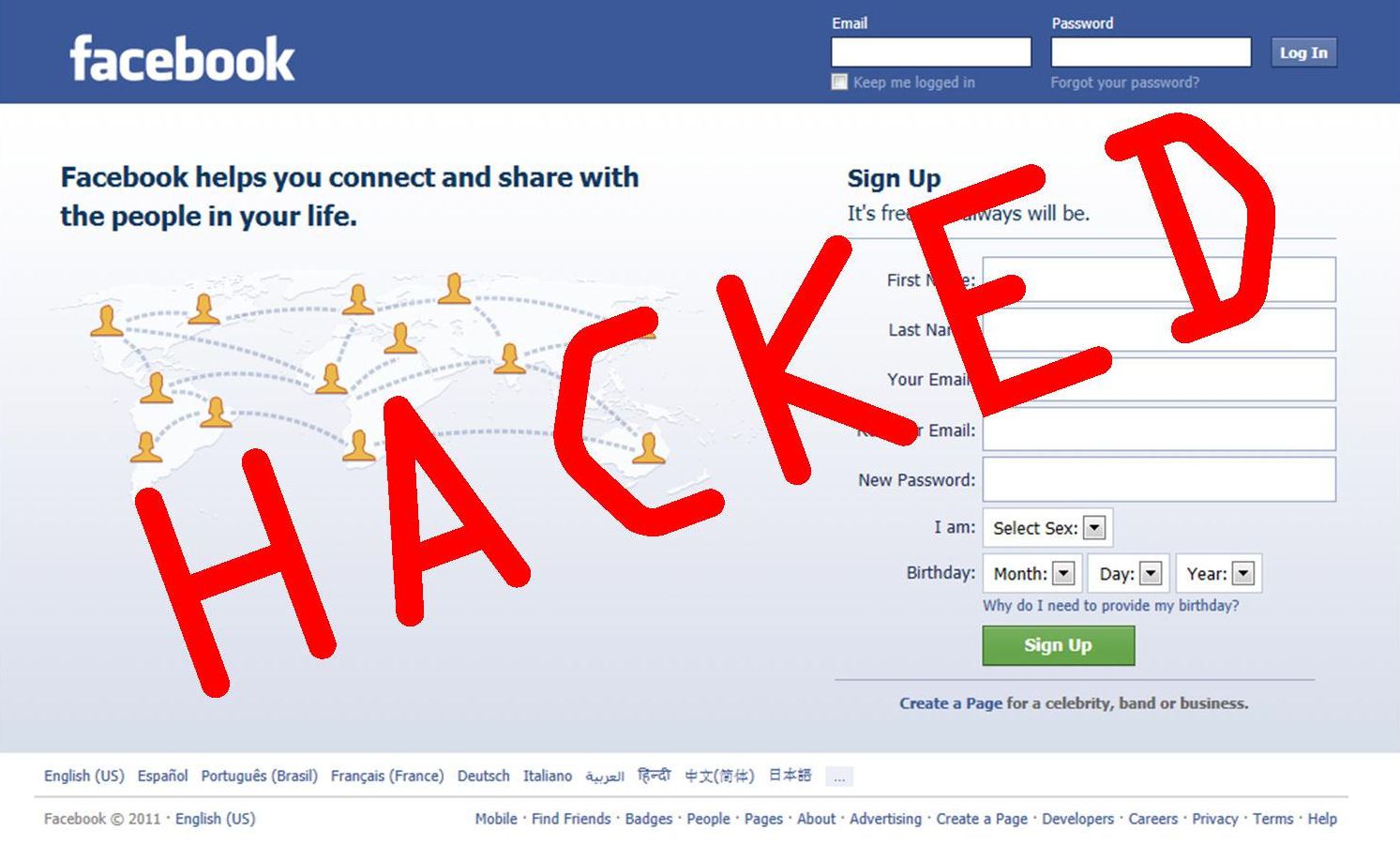 This simple sequence of action allowed the researcher to delete any video on Facebook, below a video PoC of the hack:

Melamed reported the vulnerability to Facebook which solved the problem in a couple of weeks earlier 2017. Facebook rewarded the bug hunter $10,000 under its bug bounty program.

The post A new loophole allowed an expert to delete any video on Facebook appeared first on Security Affairs.