A payment card breach suffered by [24]7.ai. between September 26 and October 12, 2017, is impacting major firm, including Best Buy, After Delta Air Lines and Sears Holdings.

Another day another data breach, while media are reporting the securityb breach suffered Delta Air Lines and Sears Holdings due to the [24]7.ai a payment card brech, also Best Buy company confirmed to have been impacted by the incident.

Best Buy offers chat services for customers via their phone or computer, while [24]7.ai provides online services to businesses in different industries, including Delta Air Lines and Sears Holdings, this means that other firm could have been impacted.

Best Buy annouced it will notify affected customers and offer free credit monitoring to them.

At the time of writing there is new about the extent of payment card breach, Best Buy pointed out that only a small fraction of online customers could have been impacted by the [24]7.ai hack.

“We, like many businesses, use a third-party for the technology behind this service and that company, [24]7.ai, told us recently that they were the victim of a cyber intrusion. Their information suggests that the dates for this illegal intrusion were between Sept. 27 and Oct. 12, 2017. [24]7.ai has indicated that customer payment information may have been compromised during that time and, if that were the case, then a number of Best Buy customers would have had their payment information compromised, as well.” reads the security advisory published by Best Buy.

“As best we can tell, only a small fraction of our overall online customer population could have been caught up in this [24]7.ai incident, whether or not they used the chat function.” 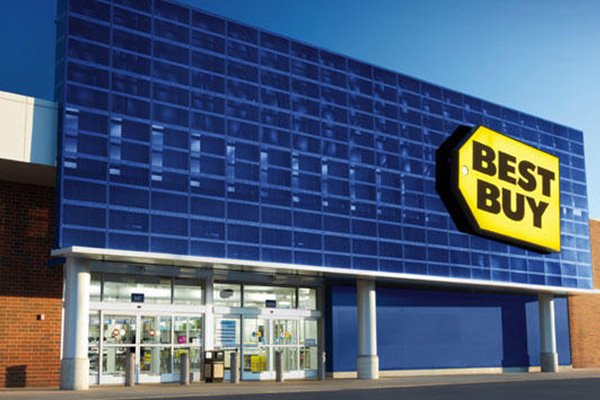 Delta published a security advisory to notify its customers, the airline speculates attackers infected [24]7.ai systems with a malware that was able to siphon payment card data entered on websites that use the [24]7.ai chat software. It seems that customers of the affected firms may be impacted even if they have not directly used the chat functionality.

The instrusion occurred between September 26 and October 12, 2017.

“We understand malware present in [24]7.ai’s software between Sept. 26 and Oct. 12, 2017, made unauthorized access possible for the following fields of information when manually completing a payment card purchase on any page of the delta.com desktop platform during the same timeframe: name, address, payment card number, CVV number, and expiration date.” reads the advisory published by Delta Airline.

“No other customer personal information, such as passport, government ID, security or SkyMiles information was impacted.”

According to Delta, hundreds of thousands of customers may have been impacted by the payment card breach.

Sears Holdings explained that the payment card breach has impacted the credit card information of less than 100,000 customers.

Both Sears and Delta Airline were notified by [24]7.ai in mid March while the incident occurred in 2017.